The Australian Contemporary Puppetry Residency was established and run by Terrapin from 2017 – 2019, with the objective of supporting the development of new contemporary puppetry projects in Australia. The residency was open to Australian individual artists and independent organisations and ensembles working in theatre, dance, live art or contemporary performance.

To learn about new opportunities in art form development, sign up to our enews or follow us on social.

A Wonder & A Wander is a Multi-Art work in which Brian Lipson and his collaborators respond to the true story of Psalmanazar – an eighteenth century fraudster who claimed to be an exiled nobleman from Formosa. His philosophy was to never retract a lie but always to intensify and embellish it.

Brian and the team will be in residence in our Hobart loft in May 2019. Read more about the project. 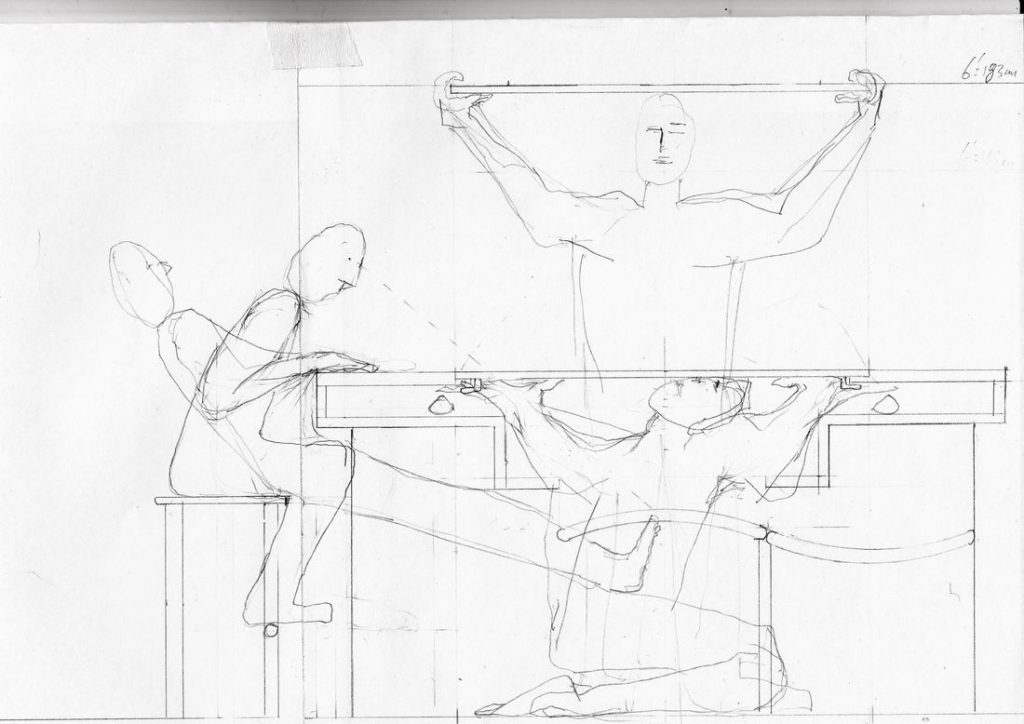 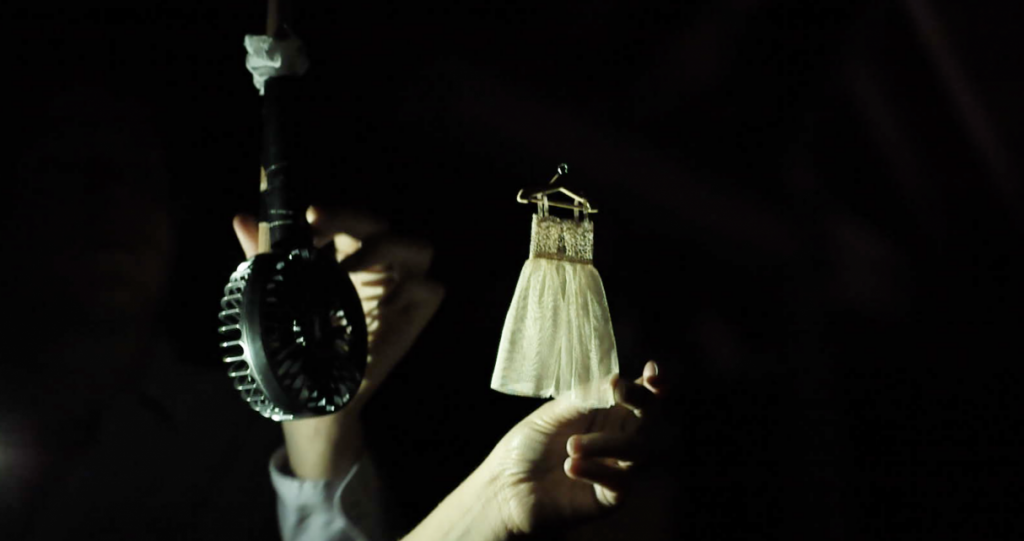 At the End of the Land is a solo work about the liminal space between life and death. It will involve 18 school girls from the Victorian era in Australia, spirit photography, a Red Monkey who listens to death metal and is the Devil’s minion, and David Lynch speaking about transcendental meditation.The story around what happened to the 18 schoolgirls will involve gothic horror inspired elements. In At the End of the Land, puppetry and object work will be about the inanimate, breathing life into what appears dead. Working with puppets, we are interested in the uncanny and the surprising and haunting presence objects can have. In this work, at times, we will use small doll figurines for the 18 school girls, fabricate 18 paper collars for them and hang them on a doll-sized wooden rack. There will be a Red Monkey inspired by the tradition of “cymbal-banging monkey puppets”, as well as a doll house built out of a grassy knoll that will open to reveal earth filled compartments with Victorian furniture. Small holograms will operate as a kind of puppetry as well, projected into the palm of the hand and appearing seemingly out of thin air. The work is an attempt at knowing the unknowable.

Too Close to the Sun is a contemporary performance-making company creating and touring solo work in both Australia and Canada. They have been described by The Huffington Post as “a company known for installation theatre works that combine intense performances with stunning aesthetics.” Using multi-layered storytelling, incorporating puppetry, projection, live film and installation, they create worlds that are inescapable, unsettling and dream-like. Their work is characterised by transformation and immersion and seeks to directly question the nature of performance and examine darkness with unnerving humour and intensity. Too Close to the Sun has toured work nationally to: Performance Space, Arts House, Brisbane Powerhouse, Brisbane Festival, Metro Arts and Adelaide Fringe (produced by Vitalstatistix). The company combines the skills of husband and wife team, Talya Rubin (devisor/performer) and Nick James (co-devisor/director), collaborating with some of Australia’s most respected contemporary sound, video and lighting designers. 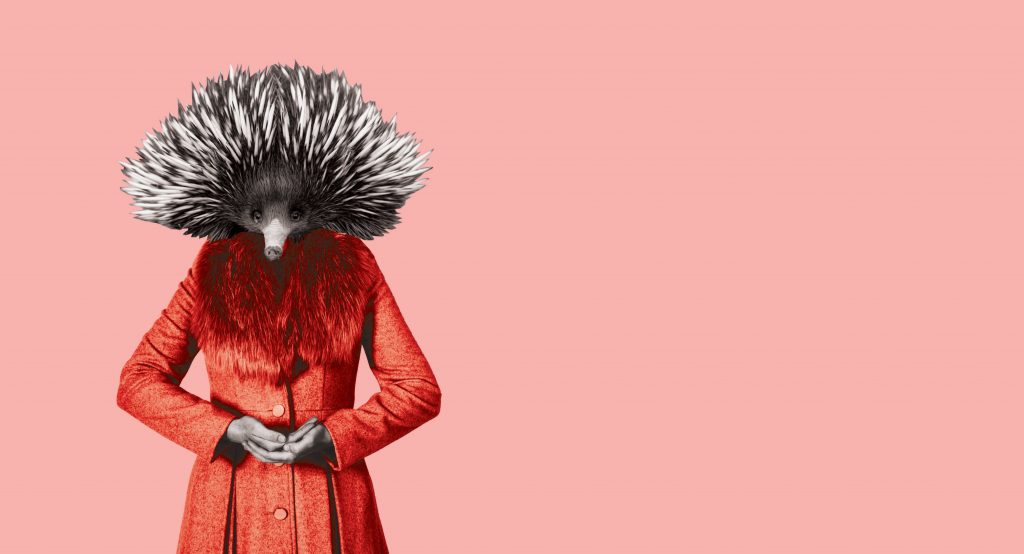 Infrared is a new puppetry work for adult audiences being created through collaboration between the award-winning Lemony S Puppet Theatre & Human Animal Exchange.

Infrared takes us on an exploration of the world from the perspective of the animals around us. Using Charles Foster’s extraordinary book Being a Beast as a springboard, Infrared will delve into the world of humans who traverse from one way of living into another rarely experienced. The project poses questions around existence, ego, perspective and evolution.

We share this planet with an estimated 1 trillion other species and each one of these species perceives the world differently. Infrared will investigate and unpick the human perspective on the world, and offer a chance for audiences to view it from the perspective of other creatures with whom we share this planet. It aims, through shifting these perspectives, to illustrate the relationship between humans and the natural world as a symbiotic relationship, and to expand our understanding of what it is to be human and of our place in the world.  Lemony S Puppet Theatre and Human Animal Exchange will be developing puppets using natural elements including light and water. The two-week residency at Terrapin will be spent exploring the theatrical possibilities of these elemental forms.

Lemony S Puppet Theatre is a small, independent theatre company with a big reputation. Based in Melbourne, their works have been seen throughout Australia and across the world. Their work includes the critically-acclaimed, Green Room Award-winning Captives of the City, which incorporated real time responsive animation to extend the form of puppetry beyond what is expected. Human Animal Exchange experiment with storytelling; harnessing the age-old form of the fireside tale, and pushing the envelope to extend it into a new theatrical mode. Last year, their multi-award-winning production of They Saw a Thylacine kicked off in Tasmania and toured throughout Australia.

For more information about the residency, drop us a line at info@terrapin.org.au.