I Think I Can

I Think I Can 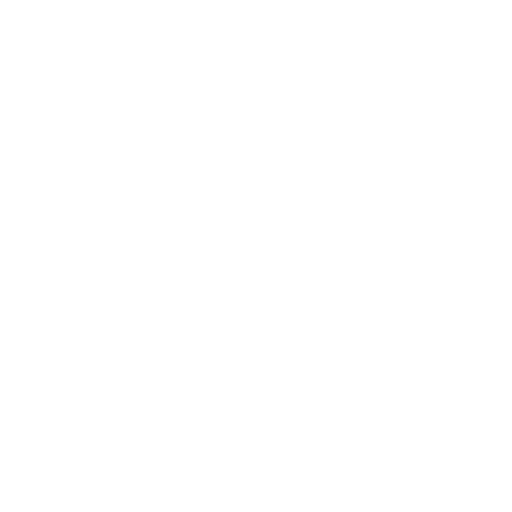 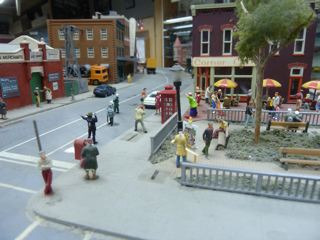 I Think I Can is an interactive installation that places miniature model railway layouts in public spaces, railway stations and arts centres, inviting the public to engage and play by becoming temporary residents via a tiny puppet.

Through puppetry, live video, and active audience interaction, this innovative public artwork asks “What would you like to be today?” engaging participants in an optimistic task of collective storytelling that deals with dynamic notions of residency and responsibility.

“A charmingly optimistic exploration of responsibility, community and place.”

“The whole project has a really gorgeous playful feel about it… It is all beyond charming.”

Participants first take a playful “Career Test” on a custom-built iPad Application. The test calculates their personality and provides them a choice of puppets in professions to which they are suited. This encourages children to imagine themselves into another reality, as if they were grown up. They receive an intricately detailed 1:87 scale human figure and are invited to imagine their resident’s story. As a puppeteer animates the character into the miniature railway world, the participant tells their puppet’s story. This story is documented and appears on the website created for the project, which is in the form of an online newspaper. As the puppet is animated, its movements are filmed and the footage is streamed live onto screens above or adjacent to the installation. At the end of their direct engagement, participants are given a “passport,” which enables them to return to the miniature town at anytime over the period of the engagement and move their figure again in relation to what has happened around them. As more characters arrive, the virtual community continues to expand, and each participant can track the journey of their figure through the online newspaper:
www.ithinkicanonline.com.au

The tours to Birmingham, Taipei and Stratford-upon-Avon were assisted by the Australian Government through the Ministry for the Arts’ Catalyst – Australian Arts and Culture Fund.