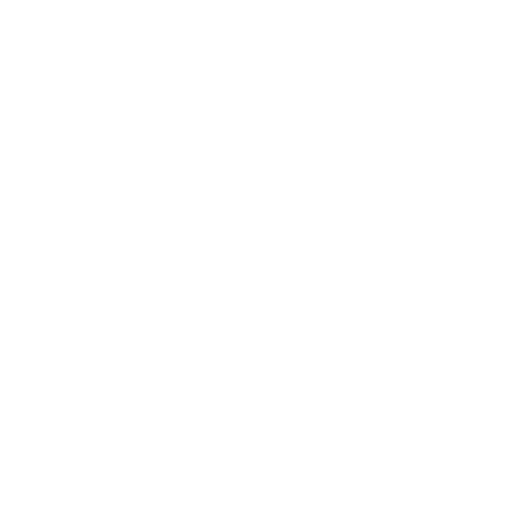 A weekend-long masterclass with Jacob Williams

Learn the core principles of how to bring the puppet to life and engage an audience. Participants will take part in a deep exploration in breath, impulse, the puppet brain, rhythm, fixed point and much more. Over two days you will learn the relationship between puppeteer, puppet and audience, devise short pieces and explore the possibilities that puppetry can unlock in performance.

This free workshop is open to Tasmanian residents through an expression of interest.

We’re looking for people with experience in physical performance, circus, dance or other practices which complement puppetry. The workshop will involve physical movement, both individually and with other participants.

Applications require a CV and a brief introduction to your practice, and are due by Wednesday 11 May 2022.

Jacob is one of Australia’s premier puppeteers and puppetry directors and the co-artistic director of Lemony S Puppet Theatre. He is a multi-award winning graduate of the Victorian College of the Arts in Melbourne, Victoria. Jacob began his career in Tasmania with  Terrapin Puppet Theatre and has since gone on to perform and collaborate with some of Australia’s leading theatre companies.

In 2018 Jacob preformed on Broadway as the Head of Puppetry in the Tony award winning King Kong, Alive on Broadway. Other credits include Global Creatures’ international success Walking with Dinosaurs: The Arena Spectacular. Jacob is the co- artistic director of award-winning company Lemony S Puppet Theatre, whose work has toured nationally and internationally.

Jacob’s Puppetry Direction credits include Vass Productions’ Hand to God and Seaside Productions feature film Judy & Punch which premiered in the 2019 Sydney Film Festival. With Lemony S he collaborated with La Mama Theatre to present the Melbourne Festival of Puppetry 2015, 2017 & 2021, creating a platform for local and international puppetry artists. Also in 2021 Jacob was puppetry director on the stage adaption of the ABC’s hit show Bluey, Bluey’s Big Play, and head puppeteer on the Robert Connolly-directed feature film Blueback based on the Tim Winton novel. Jacob is currently working on Lemony S Puppet Theatre’s new works Crow Kid and Ada, Asmin and the Analytical Engine.