In 2018/2019 Terrapin welcomes three Tasmanian artists and makers to undertake a funded program of professional development in puppet design and construction. Working with experienced puppet makers, participants will develop their skills with the aim of increasing the capacity for puppet design and construction in Tasmania. Terrapin is developing a number of productions featuring several contemporary puppetry styles and is moving to ensure local artists are equipped to contribute to these productions. 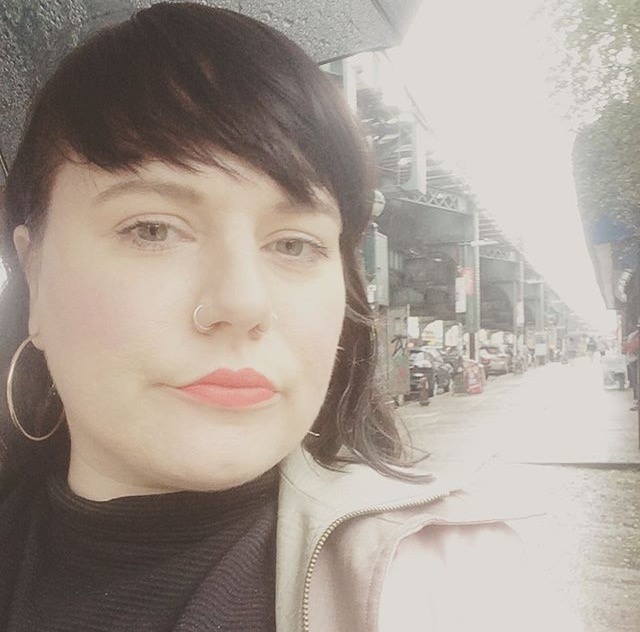 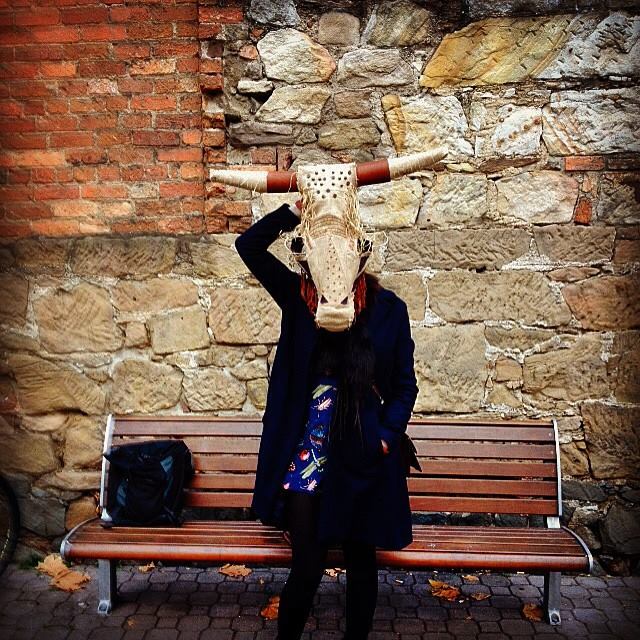 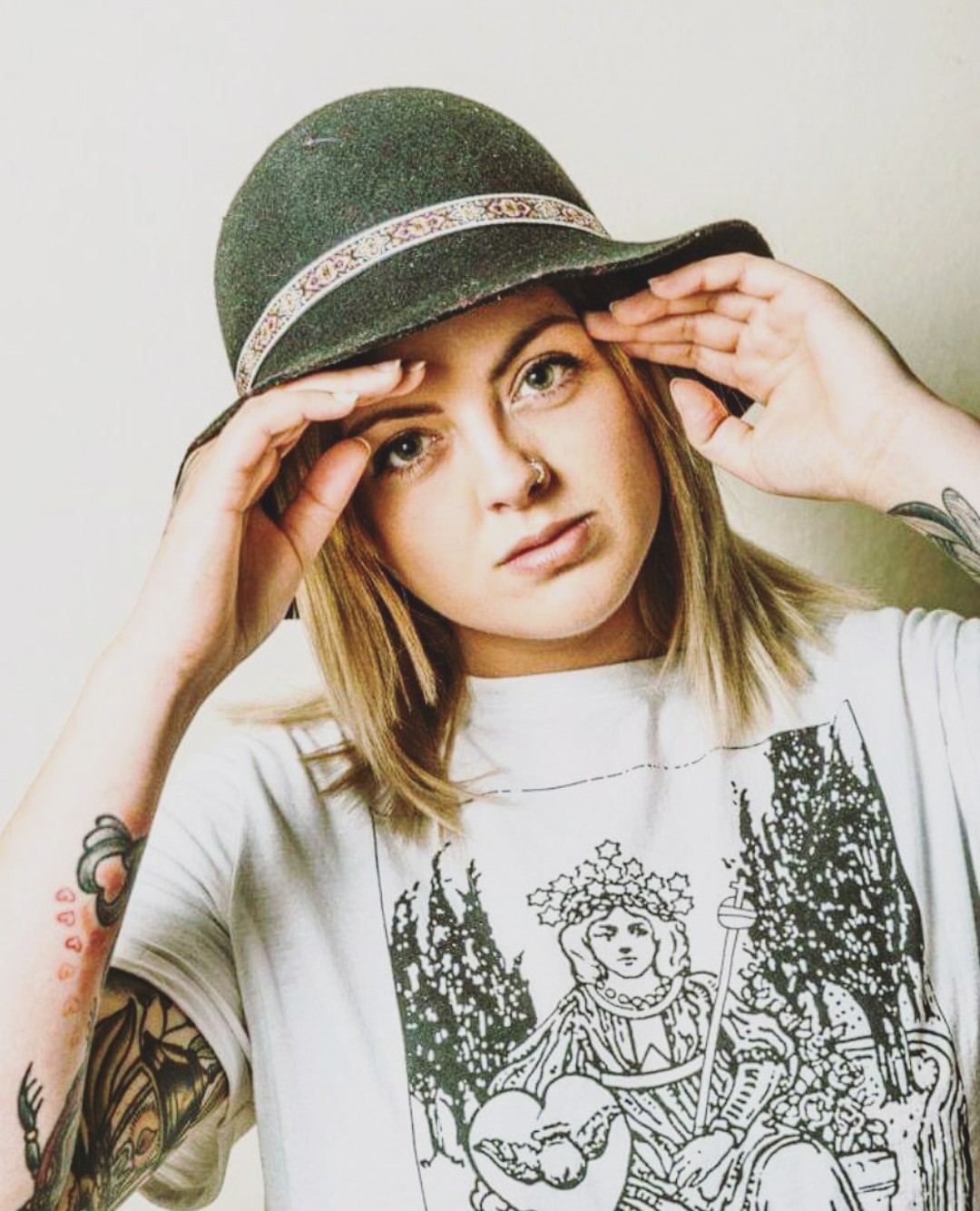 Gabbee grew up in Tasmania. The peaks of Sentinel Range, on the way to Strathgordon and the neon beer mug light on top of the Maypole Hotel in New Town were two of her favourite things. Gabbee’s artistic practice exists across several mediums, with a primary focus on contemporary jewellery, object-making and textiles. Her works explore human inter-connectedness with nature, invoking both biological and metaphysical themes and examining the current geological epoch, dubbed the Anthropocene, during which time human impacts on the environment have become indelible. For the past five years Gabbee has lived in Melbourne, completing a Bachelor of Arts (Fine Arts) (First Class Honours) at RMIT University in 2016. In 2017 she was a finalist in the Victorian Craft Award and a recipient of the Maggie Fairweather Studio Residency, for RMIT Gold and Silversmithing graduates. Gabbee has exhibited extensively in Victoria and Tasmania, in both solo and group exhibitions. She has been included in several publications, including Narrative Jewellery: Tales from the Toolbox (2017, ed. Mark Fenn) and Back to Back (2016, ed. Dr Kirsten Haydon).

Sabio (aka Sabrina Evans), is an established costume designer and maker, seamstress, and emerging contemporary artist based in Hobart. Sabio’s professional practice encompass the construction of elaborate and experimental costuming, which embody architectural elements. Her emerging art practice is a mixture of video, site-specific sculptural installation and sculptural costumes that have as their primary focus the undermining of patriarchal structures. This process Sabio undertakes via the costuming, alteration and subsequent corruption of domestic spaces and its furnishings – objects and environments that have traditionally been perceived as feminine.

Denni is a proud Pakana woman of the Trawlwoolway nation and is based in Launceston, Tasmania. Denni’s culture intertwines a diverse emerging practice; a practice inspired by festivals, storytelling and cultural exchange. As a musician and singer-song writer, Denni has performed at Falls Festival and Woodford Folk Festival and supported artists such as Uncle Archie Roach. As a dancer she has performed with Xavier Rudd and Baker Boy. In 2018 she made her debut acting performance in Terrapin’s Tasmanian schools tour of Nathan Maynard’s A Not So Traditional Story; which was on the road for five months and played to over 19,000 students. In 2019 Denni will participate as a maker in Terrapin’s Ubu Studio presented at Mona Foma. Denni studied at the The Centre for Aboriginal Studies in Music in Adelaide. She recently undertook a mentorship with Tasmania Performs.

Stay up to date about future Professional Developments, sign up to our newsletter, or follow us on social.