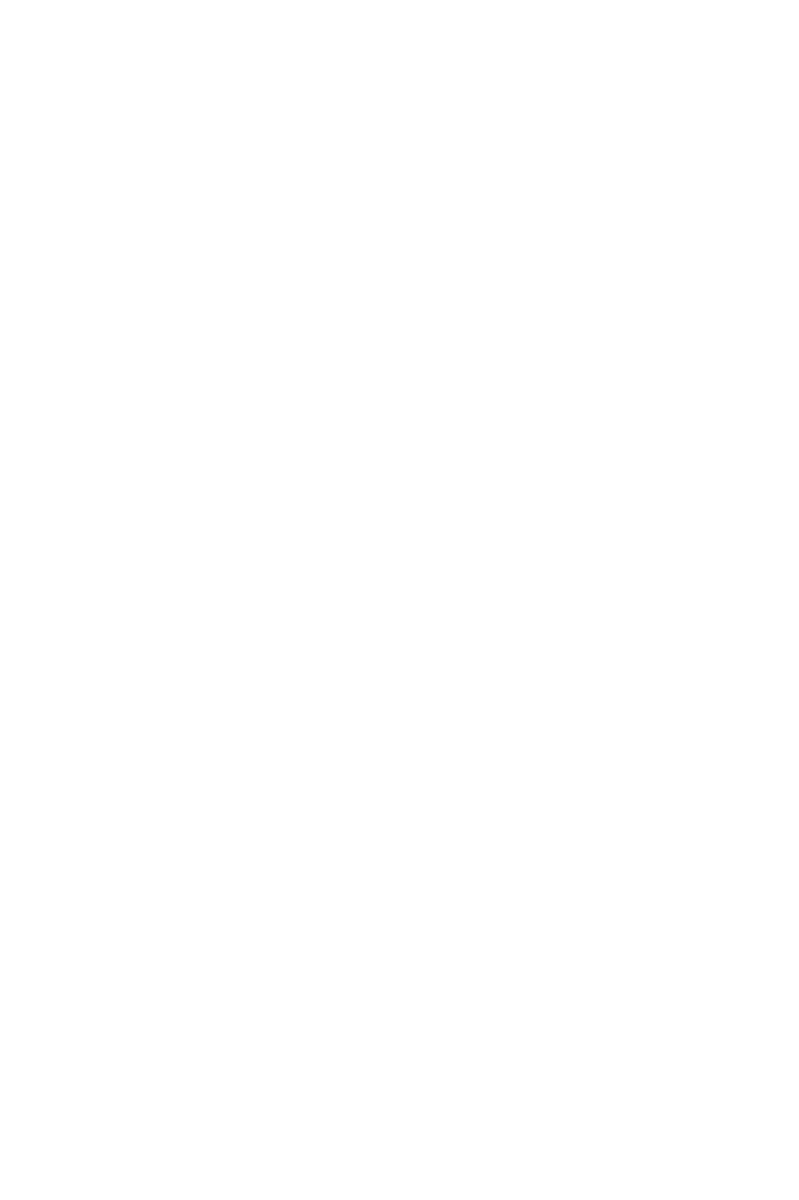 Sam Routledge is a director, puppeteer and creator of contemporary puppetry with a strong record of innovation in the form. Born in England and raised in Goulburn, he has a B.A. in Communication (Major – Theatre and Media) from Charles Sturt University and a Post Graduate Diploma in Puppetry from the Victorian College of the Arts.

Sam began his professional career in 2002 as an Assistant Stage Manager and Puppeteer with Kim Carpenter’s Theatre of Image. He has since created and co-created nine original works including two international touring productions, Men Of Steel (2006) and I Think I Can (2013). Collectively these two productions have played in 10 countries including Japan, South Korea, New Zealand, USA and the UK. He initiated two productions with My Darling Patricia: Africa (2009), which toured nationally through the Mobile States consortium, and The Piper (2014), which won the Best Presentation for Children award at the 2014 Sydney Theatre Awards. His work has been presented by leading contemporary arts venues and festivals including Vancouver International Children’s Festival (Canada), Soho Theatre (London), Festival De Betovering (The Hague), Sydney Festival, Sydney Opera House, Performance Space, Arts House, Perth International Arts Festival, Malthouse Theatre and Brisbane Powerhouse. As a puppeteer, he has performed and collaborated on 17 productions with leading Australian and international companies including Gruppe 38 (Denmark), Societas Raffaello Sanzio (Italy), Arena Theatre Company, Windmill Theatre Company and LATT Children’s Theatre (Korea).

He has been engaged as a director by Snuff Puppets and Darwin Festival, directing People’s Puppetry Projects for Snuff Puppets in Denmark and Taiwan, and working as the puppetry director alongside Eamon Flack on Wulamanayuwi and the Seven Pamanui, which undertook a comprehensive national tour in 2014. He has been the Artistic Director of Terrapin Puppet Theatre since November 2012. In this role he continues to work collaboratively and in partnership with other companies and has commissioned and co-commissioned four new works of puppetry from leading Australian playwrights for young people, including Sean Monro, Finegan Kruckemeyer and Angela Betzien.