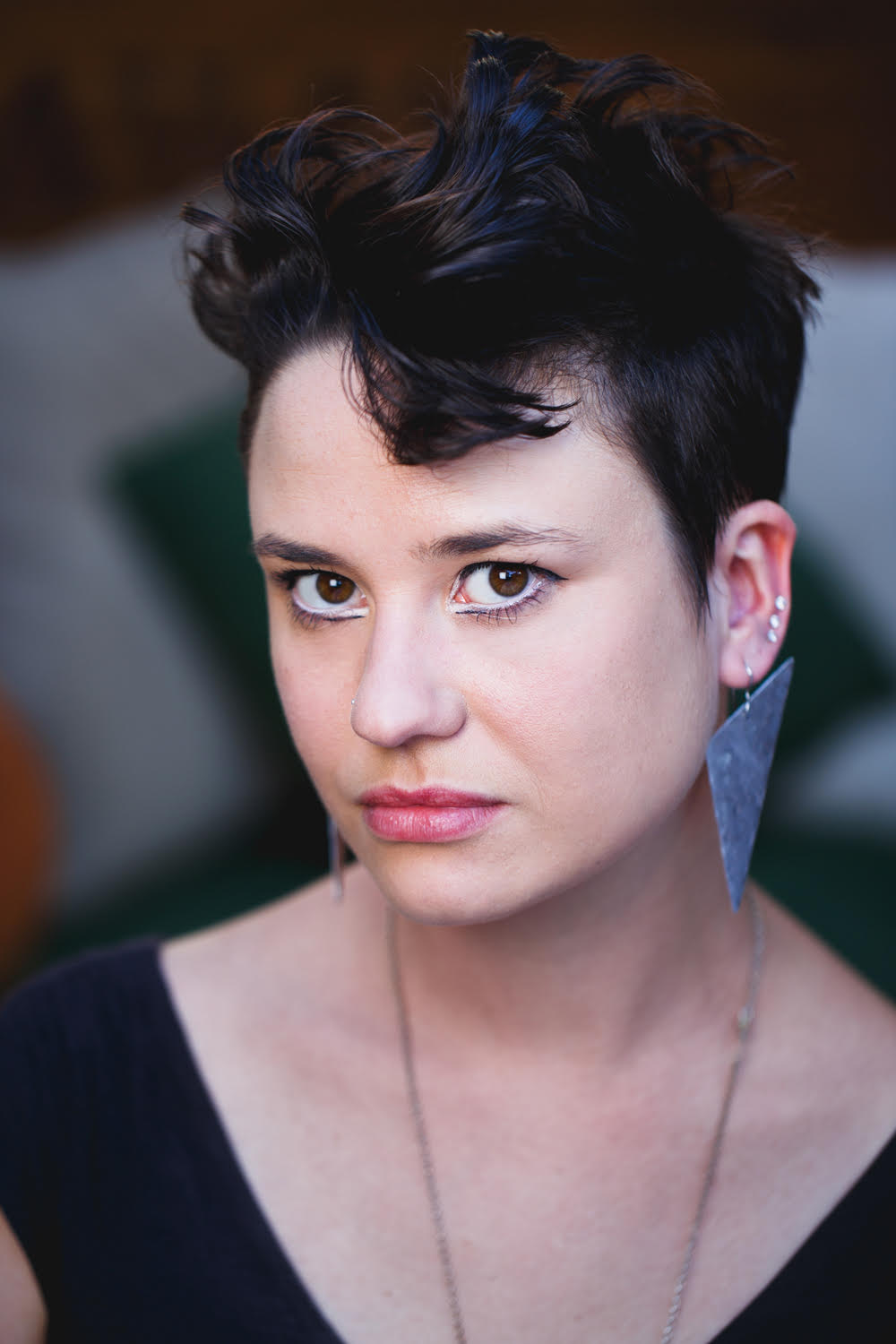 A 2012 graduate from NIDA’s Graduate Diploma of Dramatic Arts (Playwriting), Finn’s work has been presented nationally; at The Women in Theatre and Screen’s Festival Fatale, The World Theatre Festival, ATYP, Metro Arts, JUTE theatre and Mudlark Theatre Company, the National Young Writers’ Festival, Wordstorm, 2High, and the Nightwords festival at the Sydney Opera House. Recent works include co-writing ‘You Know We Belong Together’ for DADAA, Black Swan Theatre Company and the Perth Festival 2018, and the award-nominated ‘Interrupting a Crisis’ which she directed and dramaturged for Ribs at The Blue Room Theatre, Bondi Feast and Subiaco Arts Festival. Finn produced, and co-wrote with Scott Sandwich, ‘Tamagotchi Reset and Other Doomsdays’ at The Blue Room (developed at Bundanon Trust with support from JUTE Theatre Company), performed and co-wrote ‘The Epic’ with Tom Hogan, which has just returned from a national tour, and was commissioned to write ‘The Election’ as part of ‘Petite Fours’, a WAAPA, Playwriting Australia and Minderoo Foundation co-commission.